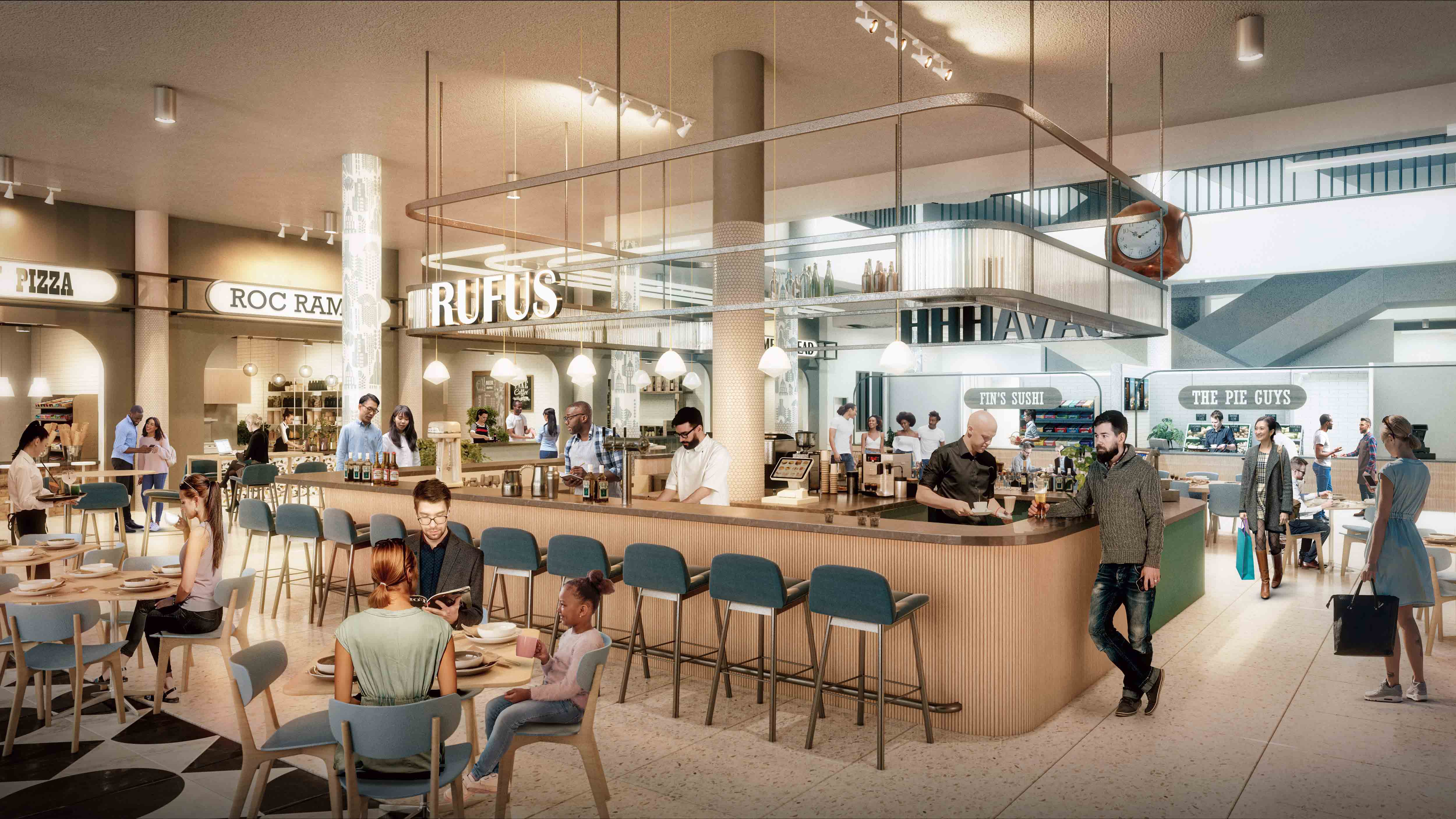 Officials have announced the completion of more downtown housing located in the historic Sibley building.

Vice President David Ginsberg said the apartments, which include a number of amenities, are aimed at a variety of income levels, particularly middle-income people whose incomes are too high for traditional affordable housing programs.

Later this year, The Mercantile on Main, an expanded food court-type concept will open as well as DGX, a store that sells groceries and other items, operated by Dollar General.

Heidi Zimmer-Meyer, president of the Rochester Downtown Development Corporation, said this project fills an important niche in that part of the city.

"I think what you’re seeing at Sibley Square is a real mix of incomes and lifestyles ranging from a kind of workforce housing to senior living to market rate housing," she said. "It’s a real broad range and that’s very reflective of what we’re seeing coming out of the pipeline, elsewhere in downtown also."

Zimmer-Meyer said that even with the impact that the coronavirus pandemic has had on downtown, there is still a demand for services because of all the people who now live in the center city.

“While parking garages are pretty empty right now and less than 25% of the workers downtown are actually coming into the office on a regular basis, you still have 8,000 people living downtown and you’ve got a lot of real estate development that’s been going gangbusters during all of this,” she said.

The project price tag was more than $23 million, but was aided by tax credits and other incentives from New York state and the city of Rochester.